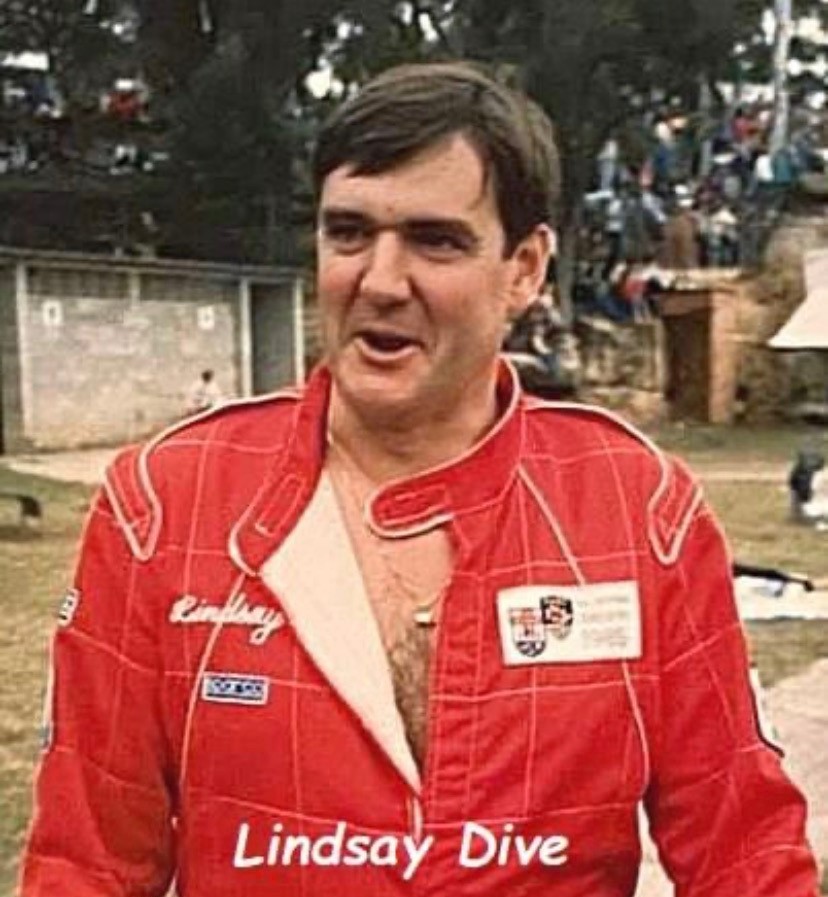 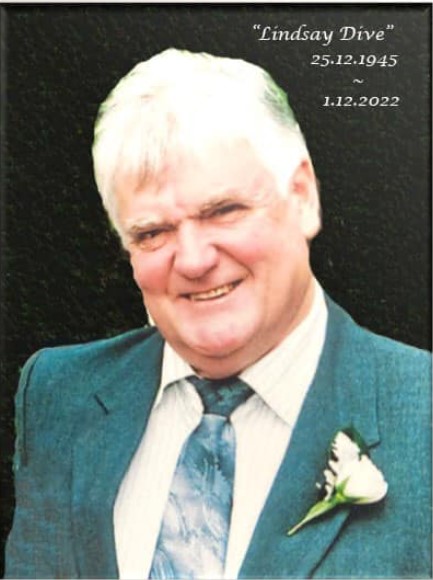 It is with regret that HTCA NSW advises of the passing of Lindsay Dive on 1 December 2022.

Originally educated in Canberra, Lindsay lived in Monavale and served in the NSW Police Force.

Lindsay joined the Appendix J Club of NSW in 1986, campaigning a Mini.

He was very active in the Club, holding the position of Secretary from 1986 through to 1989.  Lindsay is well remembered for providing great support to his President, Mike Dyer, who enjoyed the fact that Lindsay was handy with, and had access to, a typewriter.

Lindsay was one of the Northern Beaches Boys, along with names like Potts, Binding, Dyer, Toepfer, Travica and Dartell.

An interest in go-karts in both his sons led Lindsay away from Appendix J to that form of motorsport, where he again served in committee positions.

Lindsay left his mark with many – “He was just a bloody good bloke.”