The Historic Touring Car Association of NSW was established in 1980 to foster and promote Historic Touring Car racing in Australia in conjunction with other forms of Historic Car racing. Our club caters for production touring cars built before 31st December 1972 – for example Toranas, Falcons, Mustangs, Camaros, XU1 Toranas, Mazda RX2s, Ford Capris, Escorts, Minis to name a few. If you haven’t seen our cars in action there is some good viewing below. 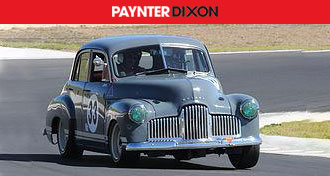 Group Na is for production touring cars as recognised by CAMS and commercially available in Australia prior to 31st December 1957, with the inclusion of certain run-on models. 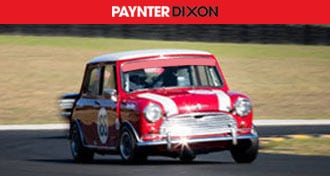 Group Nb is for series production type touring cars manufactured prior to 31st December 1964 of which 100 of the particular model must have been produced (also known as Appendix J). This group is open to cars which were built and established a competition history either in Australia or overseas, provided the make and model was homologated with the FIA. 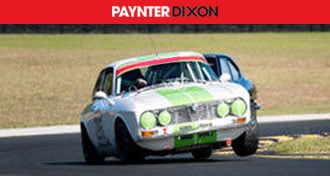 Group Nc is for touring cars of a make and model which competed in Australia between 1st January 1965 and 31st December 1972 in either the Australian Touring Car Championship or in races specifically for the 3rd Category Group C Improved Touring Cars.

Journal of the Historic Touring Car Association of NSW, since 1980