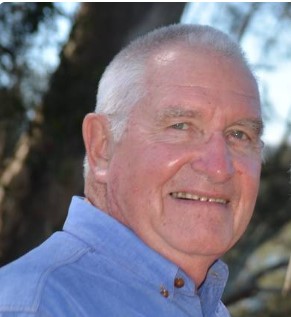 Geoff Rose, a member of HTCA NSW, and brother of another of our members, Michael Rose, passed away at his home in Tuross Head on 17 December 2022.

There will be much to tell about Geoff –  his military career (having retired as a Commodore in the Australia Navy), his work as the third project director on the Collins Class submarine, his devotion to the Returned Services League – and these aspects of his life will respectfully be left to others to tell.

How Geoff fitted in his passion for historic touring cars in his busy life is a mystery, but he did so.  Although in recent years Geoff was working up a Holden Torana GTR XU1, he was best known for being one of the last campaigners of a Group Na vehicle, his Simca Aronde. 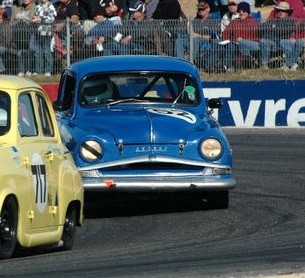 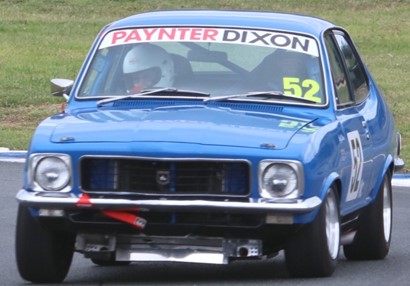